For more information or an RFQ 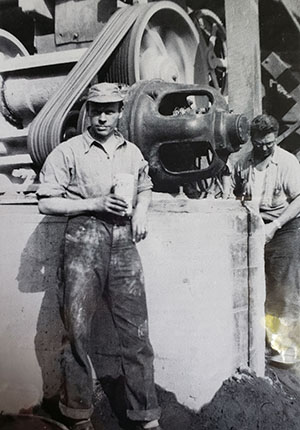 Late last year, the Longo family said goodbye to an amazing individual who played a unique and special role in our lives and the legacy of our company. Today, we pay tribute to John Hamann. We were privileged to know John and we’re proud to share his story with you.

In 1955, John Hamann walked into the “shop” on Abbett Avenue in Morristown, seeking a job. He was an alert young man, who spoke with a slight German accent. After briefly discussing his credentials, including his work for an electrician in Los Angeles and in his uncle’s restaurant, I hired him on the spot! It was the beginning of a 39-year business relationship, that paled in comparison to the personal one that never ended.

John was a very quick learner and most inquisitive. As he was learning the business, he worked in the “shop” learning how to repair and rewind electric motors. It wasn’t long before John mastered most of the things we did, and we began to send him on service calls. Customers could be difficult, but – quick learner that he is – John quickly gained credibility as a skilled service person! Pretty soon, customers were asking for him!

Shortly after meeting John, I had the opportunity to meet his fiancé, Ursula, who had recently arrived from Germany, where they were childhood sweethearts. She was staying in a rented apartment in Madison, NJ. Later, Madeline, who I was courting at the time, met Ursula at a night out at the famous Schwebisch Alp restaurant. It was the beginning of a lifetime relationship for the four of us. 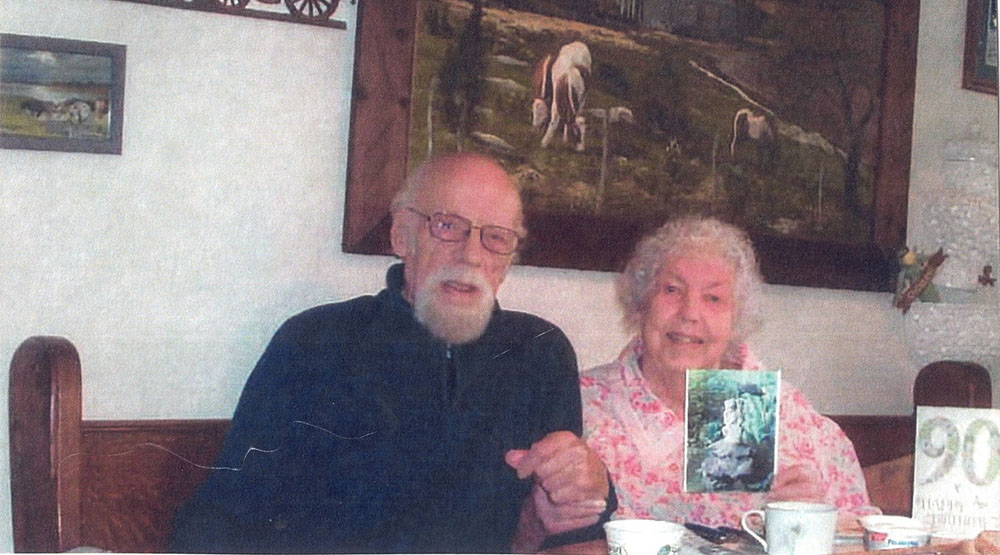 John, asked me to be his best man, which I quickly accepted. The marriage occurred at the municipal court at Mount Freedom and performed by Michael Shuman, Justice of the Peace, and Longo customer (he was an electrician). It was on May 21, 1955. They moved to a “summer cottage” on Kramer Terrace, previously rented to New York City people who spent their summers and weekends in the mountains of Mount Freedom. Later, they bought a house in Chester, where Ursula and John created a beautiful garden that was admired by all who had the privilege to see it. It was truly a labor of love and it showed.

Over many years, John gained wisdom and experience, and eventually became known as “The Motor Doctor.” He solved a broad spectrum of problems over his tenure. To his credit, it didn’t go to his head! He was a man of few words, who exemplified modesty.

In 1986, the acquisition of Wood-Warner Electric increased our involvement in the NYC elevator motor and generator market. This acquisition created greater demand for John to solve field problems, to the point where he became a well-known name in the industry. His work at the World Trade Center was extraordinary, and his respect there was legendary.

John retired in 1995, he was honored by all his peers and customers for the unique part he played in the success of the Longo companies. He passed away late last year.

We acknowledge John’s intelligence, dedication and commitment to everything Longo and we salute him! 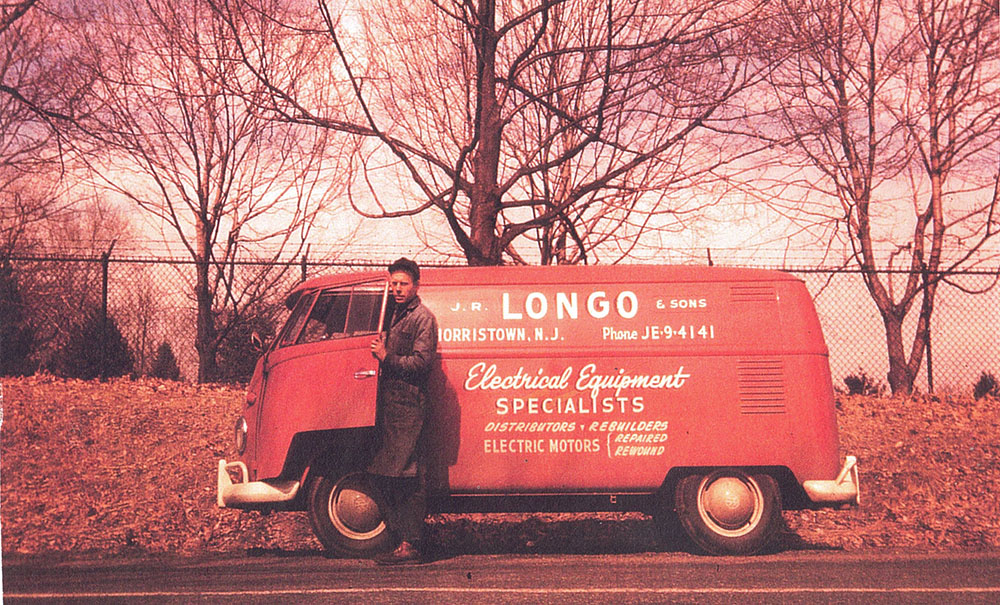 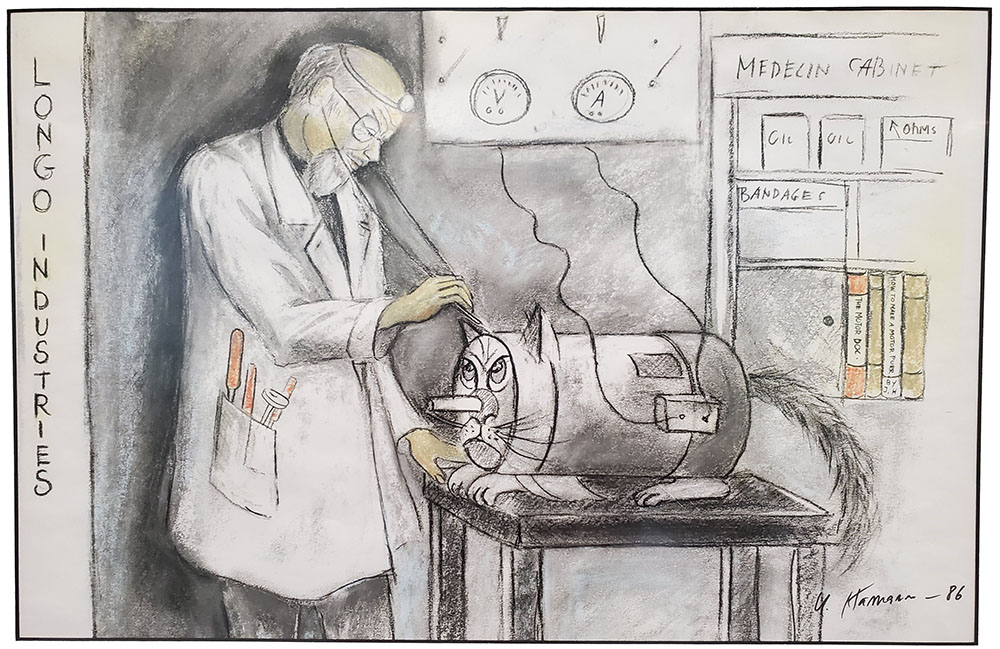 An illustration drawn by John’s wife Ursula Hamann in 1986 that beautifully characterizes John's wisdom and experience.